Support for the National LGBTQ Community 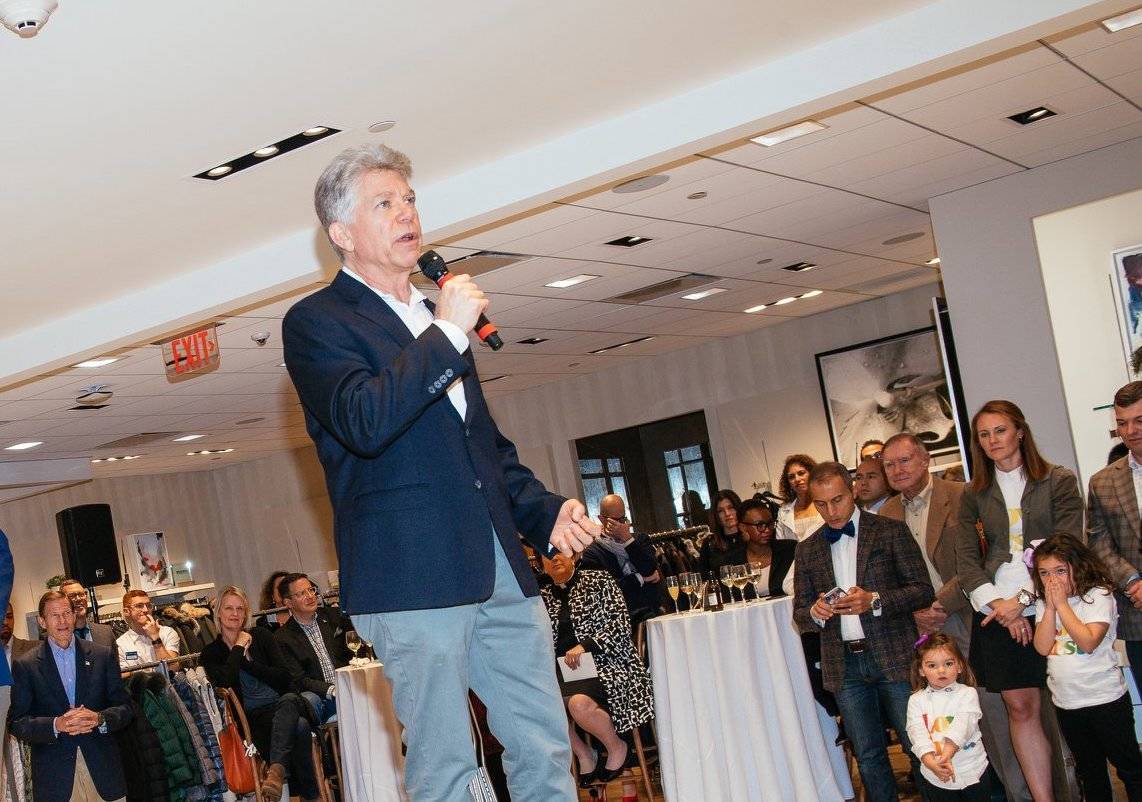 Your Support Helped to Continue Education and Public Policy Work

Did you know that your patronage of Circle Care Center supports programs both locally and abroad? Read more below about World Health Clinicians’ partnership with Lambda Legal, the nation’s oldest and largest national legal organization whose missions is to achieve full recognition of the civil rights of the LGBTQ community.

World Health Clinicians (WHC) first began its relationship with Lambda Legal in 2016 by signing on as a sponsor for the organization’s annual Connecticut Cares fundraising event. For the past two years, WHC has continued this support returning as a District Sponsor for Lambda Legal’s Connecticut Cares event in both 2017 and 2018.

Connecticut Cares is the oldest and largest continuous LGBTQ fundraising event in Connecticut. Since 1988, the event has supported Lambda Legal in its fight for justice and equality for members of the LGBTQ community and everyone living with HIV through impact litigation, education and public policy work. This year’s event took place at Mitchell’s in Westport, and included a fabulous brunch, silent auction, and runway fashion show that featured members of the local LGBTQ community.

Circle Care Center was pleased to sponsor the event for the second year as a District Sponsor, making its mark as an adamant supporter of LGBTQ rights nationally and an affirming healthcare provider for all in the Connecticut area. Access to competent and affirming healthcare continues to be one of the greatest needs for members of the LGBTQ community on a national level. This is just one of the important civil rights topics being addressed by the work of Lambda Legal, of which Circle Care Center is proud to be a supporter.

We are excited to share that in 2018 Connecticut Cares raised more than $340,000 for the continued work of Lambda Legal and we are proud to be a part of that success!

World Health Clinicians (WHC) was founded in January 2011 and is the parent organization of CIRCLE CARE Center and HIV Equal. The mission of WHC is to prevent the spread of HIV/AIDS and sexually transmitted infections and to reduce the associated morbidity and mortality in the developed and developing worlds through treatment, patient advocacy, assistance, and education.

Understanding the Difference Between HIV and AIDS

A Brief Timeline of HIV/AIDS in America

The Psychological Effects HIV Can Have on a Person